Late March The Netherlands updated citizens and business owners about the specifics of the Single-Use Plastics (SUP) Directive roll-out. Soon reusables will be normalised, onsite use of disposables banned, and customers charged for takeaway packaging.

Last week the Dutch government updated citizens, producers, and business owners about the specifics of the Single-Use Plastics (SUP) Directive roll-out in The Netherlands. The Directive is not new to the hospitality and catering industry, given the ban on plastic plates, cutlery, straws and stirrers that came into effect in July 2021. An eagerly anticipated clarification on the continued roll-out of the EU SUP Directive for 2022 and beyond was delivered by State Secretary for Environment Vivianne Heijnen on March 29, 2022.

These new rules are aimed at encouraging both seller and user behaviour toward the uptake of reusables. This is backed by the fact that since plastic bag charges were introduced in 2017, the number of plastic bags found in litter has decreased by 70%. The announcement and its effects can be broken into three main points to be phased in between 2023 and 2024.

Starting July 2023, any catering and hospitality establishment offering takeaway food in non-usable packaging will have to levy a charge on customers for plastic containers or disposable coffee cups. This rule extends to “to go” food items sold at train stations, petrol stations, and other retail outlets. This has been deemed a prohibition on free disposable food packaging, because the cost of using a non-reusable coffee cup or meal box will be added to the price of the coffee or dish. Establishments are being left to decide how much customers will pay for single-use food packaging.

According to Dutch media, Koninklijke Horeca Nederland had requested a delay until 2024, given the lack of  sector investment in these changes due to consequences of the global pandemic. As a result, the trade association was granted a postponement until July 2023. The association has requested financial compensation for foodservice sector entrepreneurs, given the extra costs they will incur due to the new rules.

Banning on-site use of disposables

From 2024, The Netherlands will prohibit the use of disposables, both cups and any form of meal packaging, when eating or drinking at a festival, at work, or when sitting in a restaurant or cafe. Importantly, this ban only applies to on-site consumption. A different set of rules will come into effect in 2023 concerning takeaway disposables (see above). The idea is to replace disposable cups with coffee mugs at the office, reusable tableware in canteens, and washable beer glasses at events and festivals. Hospitals, however, are the one exception made, and their continued use of plastic products depends on them recycling the majority of plastic cups and packaging used.

Both new rules aim to normalise reusables by 2024.

“Every day, in the Netherlands alone, we throw away 19 million plastic cups and food packages, after using them just once. We should not be saddling future generations with the problem and we need to switch from disposables to reusables.” - Vivianne Heijnen, State Secretary for Environment

Vivianne Heijnen went on to state the need for switching to reusables to avoid plastic soup, handle raw materials more carefully, and leave behind a cleaner world.

A range of Dutch experts have weighed in on the issue in the Volkskrant, with those in support mentioning:

"This is a logical decision. At the university we analyse the environmental impact of products. This way you can compare which is better for the earth: a coffee mug or a disposable plastic cup. The mug takes a lot of energy to make, it has to be baked in an oven. Then you have to wash it with soap and water after use. But it lasts a long time. … Disposable plastic will soon be banned, but as soon as we reuse plastic, the environmental pressure decreases. You can already see that some festivals and clubs use cups made of thick, high-quality plastic. They are easy to rinse. Thanks to a deposit system, users hand them in after use, so you can use them thousands of times.” - Arnold Tukker, Professor of Industrial Ecology (Leiden University)

The era of “bring your own mug” and reusable tableware is rapidly approaching.

More legislation on the horizon

Each year the hospitality and catering industry can expect new country-specific rules regarding the continued roll-out of the EU-wide SUP legislation. In The Netherlands, additional legislation will be announced in 2023, placing the cost of plastic litter clean-up on producers. The measure targets producers of plastic cups and packaging, plastic bags, cigarette butts, balloons, and wet wipes. The money levied on producers will be paid to local authorities responsible for clearing litter. This can be seen as part of what is known as Extended Producer Responsibility (EPR), which forms a part of the SUP legislation whereby the producers are made responsible for the impacts of products they place on the market.

From January 2024 the use of single-use plastics will be further curtailed. It will extend to cups and plates that use a thin layer of plastic polymer added to materials like cardboard or paperboard. Additionally, 2024 will also see changes to PET bottles, container caps and lids.

Check back regularly for more of Verive’s continued coverage about the roll-out of the SUP legislation.

If your hospitality or catering establishment is located in another EU country, and you seek advice regarding adaptation of business practices in light of SUP legislation, please contact us. We are ready to provide country-specific adherence advice.

Was this article useful? 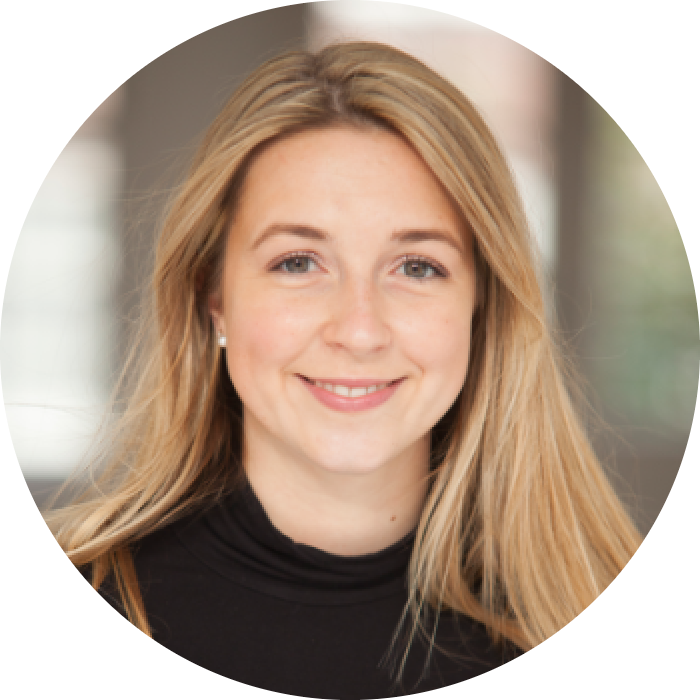